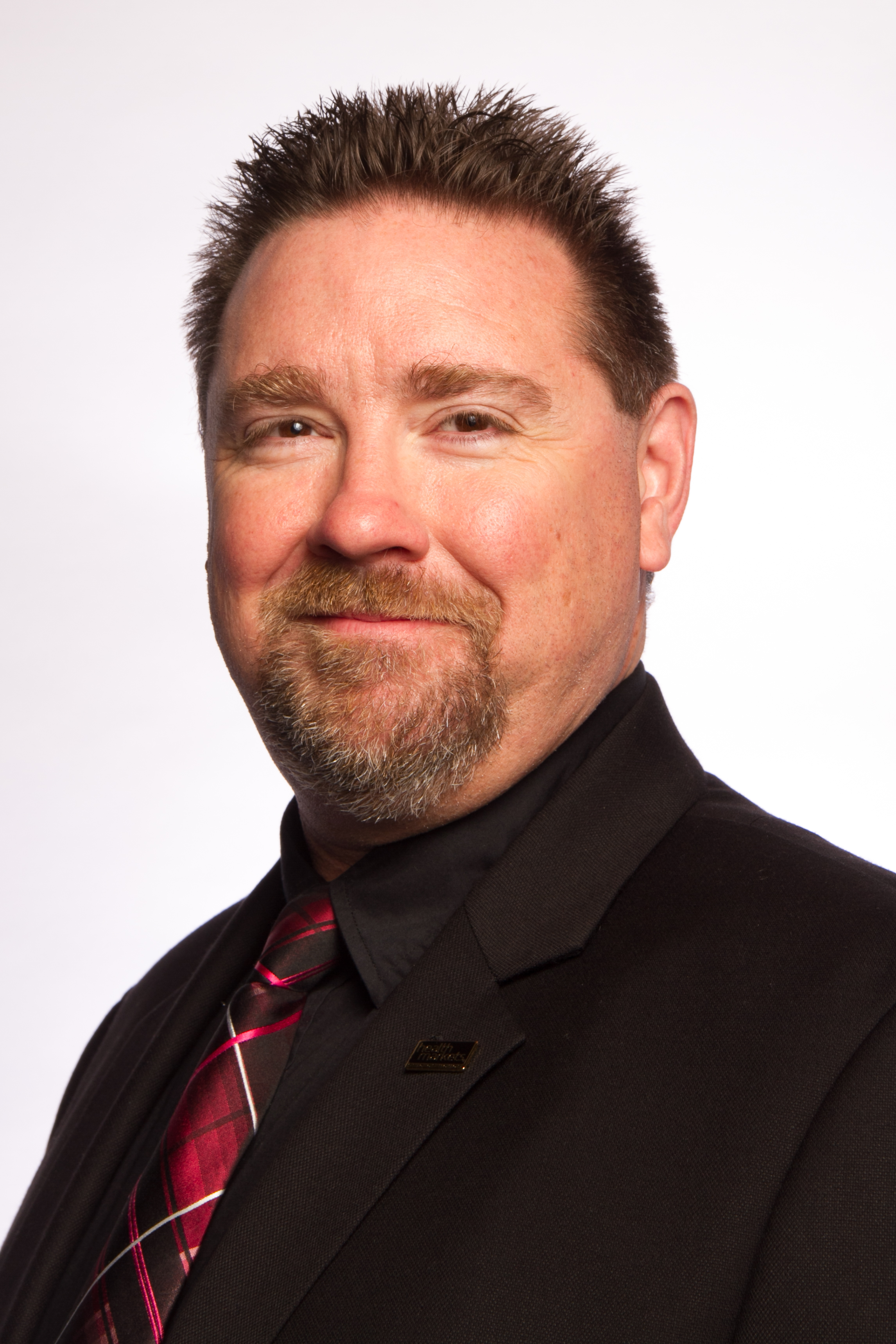 I am Harlon Pickett and I am an Advisory Board Member for FESA. My decision to join the board was based solely on the outstanding benefits and services this organization provides to Federal Employees. From 2008 through 2011 I was privileged to help hundreds of Federal Employees through the process of understanding their retirement benefits and how best to position themselves for the retirement of their dreams. FESA’s goals and objectives are the same.

Since 2012 my primary focus has been on helping people understand the ever changing Health Insurance and Medicare industry and the related programs available. However, I have maintained a special place in my heart for all the friends I made working with Federal Employees. The unique suite of benefits offered to Federal Employees, while excellent “In Service”, can be challenging to understand as retirement looms. Being a licensed Insurance Broker, a member of America’s Health Insurance Providers (AHIP), and part of Team FESA, I am able to advise on the best course of action for each member that seeks counsel as they transition into retirement.

I am excited to once again be part of a team dedicated to the service of those who work for our great country. Thank you FESA! Feel free to give me a call with questions on my mobile or send me an email. I’m here to serve you! 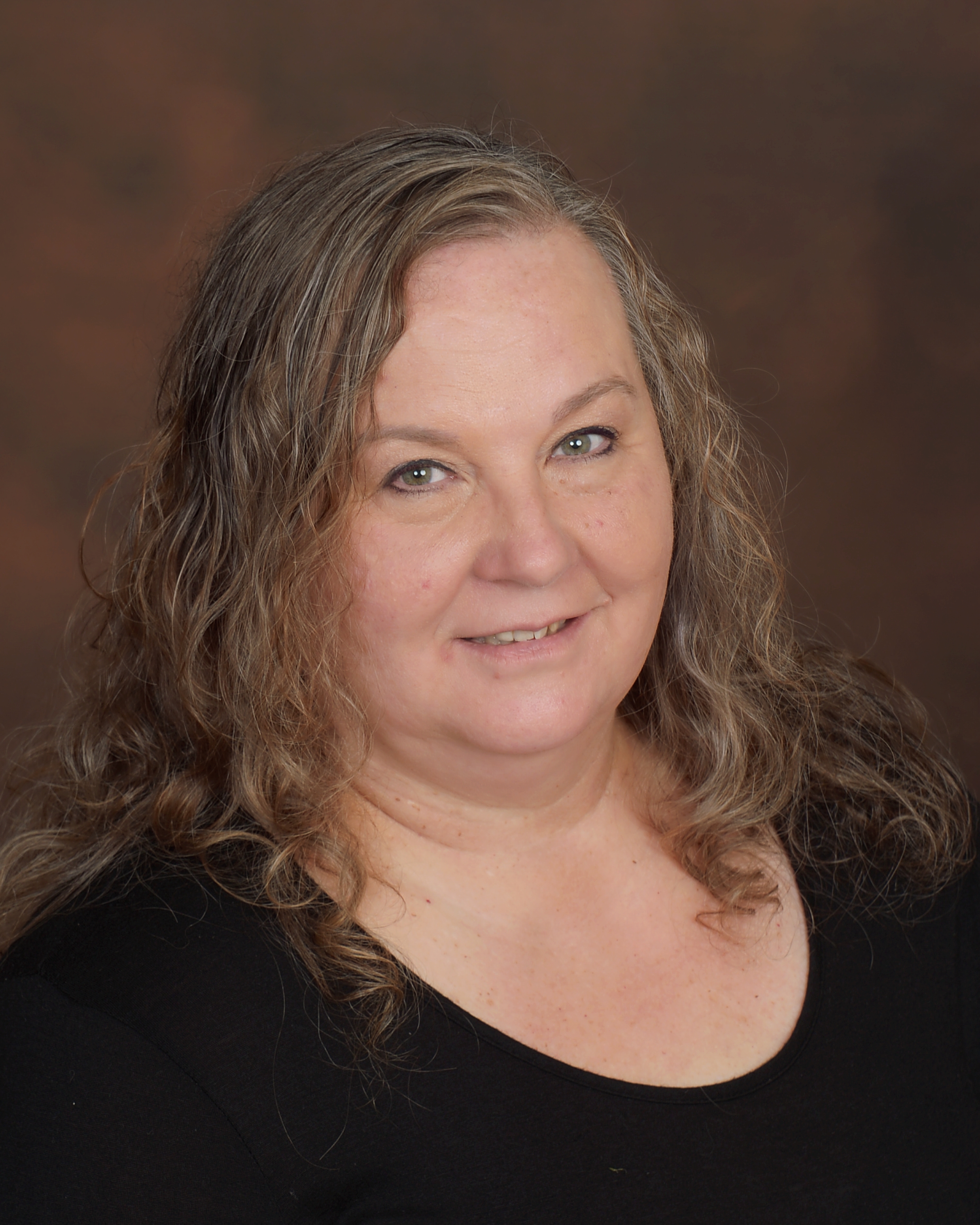 I am Debra Sharp and I am honored to be an Advisory Board Member for FESA. I have worked for the USPS since 1986 and understand the limitations of Human Resource services available to federal workers. My decision to join the FESA Advisory Board was an easy decision because as a client of FESA I saw first-hand the remarkable job they do for Federal Employees.

Here is some information about me. I started to work for the Postal Service May 26, 1986, in Pendleton  Oregon as a distribution clerk. Later I was transferred to Iowa and I ended my career back in Oregon. Throughout my career, I have been fortunate to work in several wonderful locations with many duties and titles, including Postmaster, Sales Associate, 204B, Officer in Charge, and Postmaster Trainer. I really enjoyed being on the district teams to go across the state of Iowa to do city route inspections and make any changes to the routes if needed, office transfers, and Postmaster training.

I became involved with the League of Postmasters (NLPM) in Iowa and was elected Secretary/Treasurer, Vice President and then had the honor of being elected President after moving back from Oregon.

I was honored to be elected President of the League of Postmasters for six years for Oregon and recognized as Postmaster of the Year in 2012. 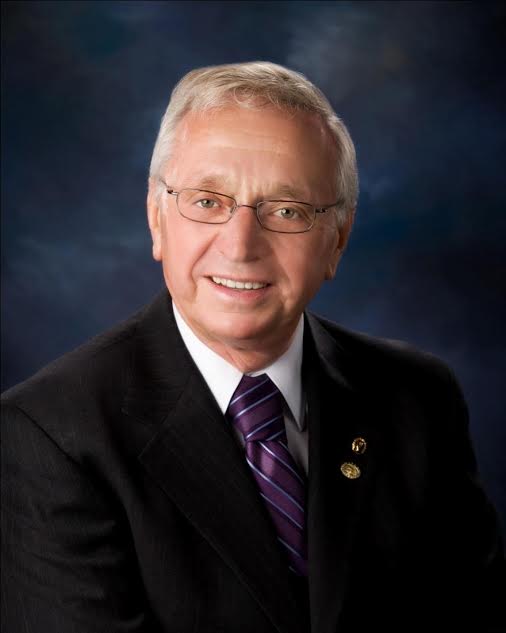 My name is Ron Karrels and I am an Advisory Board Member for FESA. I decided to help FESA because as a retired Federal Employee I know that the government doesn’t have money allocated towards full-service HR. So FESA fills an important gap in preparing for retirement and helping with all benefits.

Here is where I came from to get here. I began my postal career in 1969 as a Letter Carrier in Denver, Colorado. I was promoted to Postmaster in January of 1976 and retired on December 31, 2001, after 33 years with the post office. Of the 33 years 26 were as a Postmaster in a number of offices throughout the State of Wisconsin. While serving as Postmaster, I took an active role in the Wisconsin National Association of Postmasters of the United States serving as Membership Chairman, Secretary/Treasurer, Vice President, and State President.

I also served as National Vice President Area 12 covering Wisconsin and Michigan, as an active Postmaster.

In addition to staying active with NAPUS after I retired, I was elected as Mayor of New Holstein, Wisconsin, serving for 6 years and then served 6 additional years on the New Holstein City Council.

Give me a call on my mobile or send me an email. I am passionate about what FESA does for Federal Employees.

I am Benny B. Daigle and I am honored to be an Advisory Board Member for FESA. It was an easy decision to make to serve on the FESA Advisory Board. There is a great need to inform federal employees of their benefits and I feel that I can be an asset to them.

Here is some information about me. I am a U.S. Army Veteran. I began working for the U.S. Postal Service in February 1973 and retired July 2012. I started as an MPLSM clerk in Baton Rouge, Louisiana. I was promoted to Supervisor of Mail in Mail Processing in 1978 in Baton Rouge, LA. I went to work as Superintendent of Postal Operations in Plaquemine and Port Allen, LA. In 1986, I was promoted to Postmaster in White Castle, LA. In 1992, I was promoted to Postmaster in Prairieville, LA, and retired from there in 2012. During my career I worked on many details for the district including Acting Manager of Post Office Operations. I was a certified Postmaster Trainer. I transferred offices and performed audits.

My involvement with the National Association of Postmasters of the United States (NAPUS) was one of the best things I did during my career. I served as State President, Vice President, Editor, State Convention Chairman, State Postmaster Representative (representing members for adverse actions). I also served on many state committees. I served as the 2016 National Postmaster Convention Chairman in New Orleans, LA. I served on the 2001 National Convention Committee and I was Chairman of Southern Officers Conference three times in Louisiana. I was honored to be named “Postmaster of the Year in 2002.”

In 2017, when the Postmaster Associations merged to become United Postmaster and Manager of America (UPMA), I still remained actively involved. I currently volunteer my time as State Adverse Action Chairman and State Convention Chairman. I was the first recipient of the Louisiana UPMA Member of the Year Award in 2017.

I am always here to help federal employees. Call or email me if I can assist you with anything.